YouTube could soon make it easier for users to browse through videos by automatically translating video titles, descriptions, and captions in their native language, according to a report. The new feature on the popular video-sharing platform is powered by Google’s own Translate app. A few users have reportedly spotted the feature, which seems to have been enabled through a server-side change. It can be expected to be available for more users soon. However, translations to only Portuguese and Turkish have been spotted so far.

Android Police was the first to report on the new translation feature enabled for some users by YouTube. According to the report, some user were able to see video titles, descriptions, and captions from English to Portuguese and English to Turkish. As mentioned, the new feature takes the help of Google Translate to automatically translating the text, which can help users browse through videos more easily. The report said the feature is available for both YouTube Web and mobile app users.

Recently, YouTube started allowing content creators on its platform to change their names and profile pictures through YouTube Studio without having to change the same details on their Google accounts. This was apparently a highly requested feature from content creators and has started rolling out through a server-side update from April 22. However, creators with a verified badge will have to reapply for it after changing their details on YouTube.

In more YouTube-related news, the video sharing platform is rolling out the beta version of YouTube Shorts in the US after testing the app in India. The short quick-clips feature of YouTube is touted to rival TikTok. It became very popular in India during its testing phase by garnering more than 6.5 billion views a day. “YouTube is also working on ways for people to make money from audiences at Shorts,” according to Todd Sherman, Product Manager at YouTube Shorts. 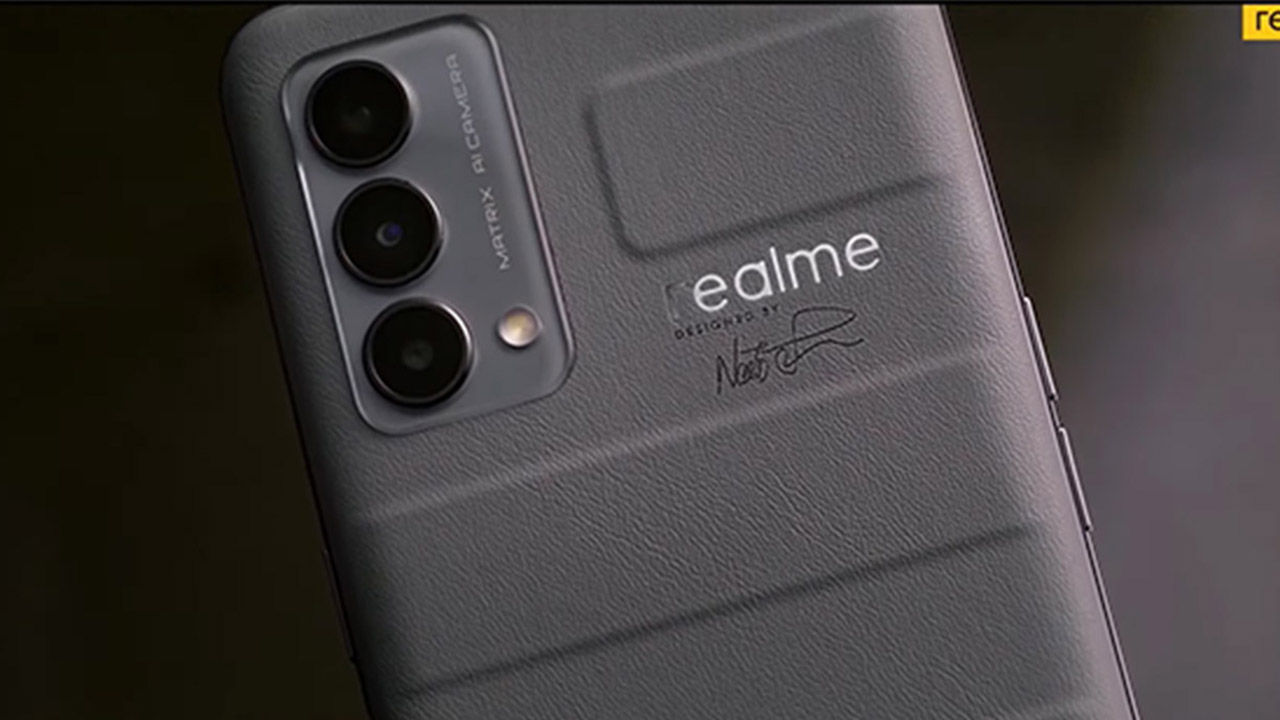 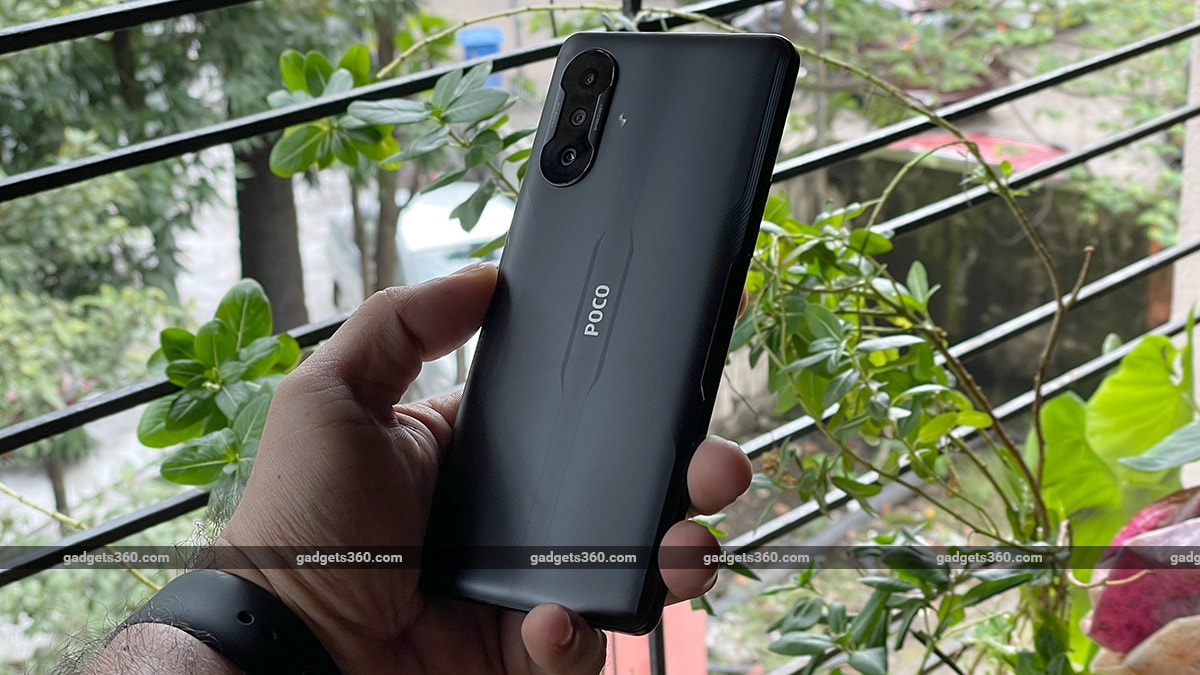 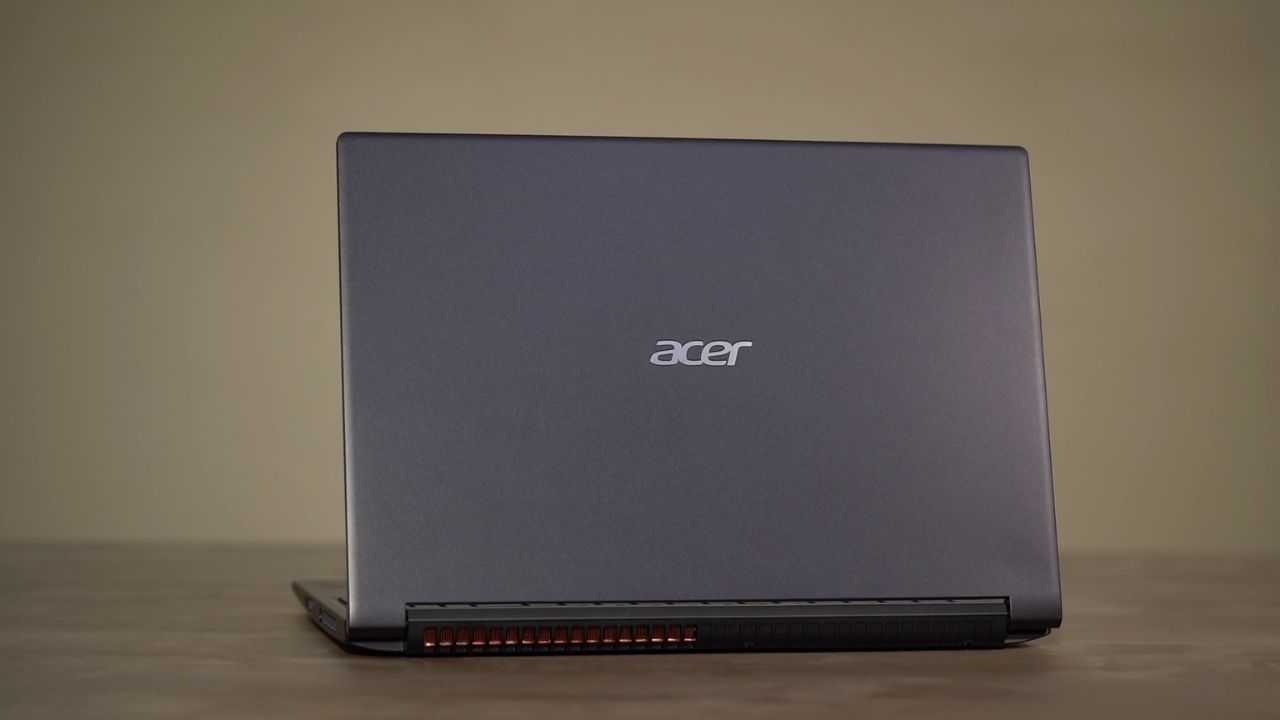 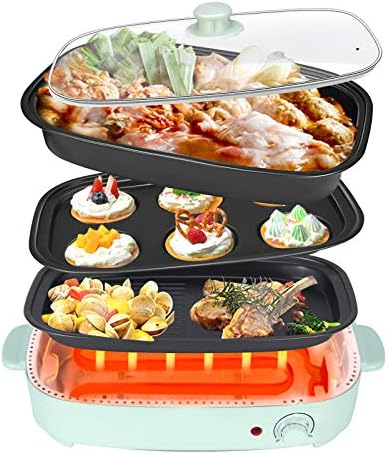